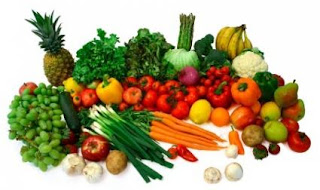 It is estimated that digestive diseases affect millions of people in the World. Gallbladder disease is one of the more common of these diseases. Most people with gallstones do not know that they have them and experience no symptoms. These people may have painless gallstones, or silent gallstones. In rare cases, gallstones can cause serious health problems. Hundreds of thousands of hospitalizations and operations occur annually as a result of gallstones. So what is Gall Stone disease anyway?

What is Gall Bladder

The gall bladder is a small pear-shaped organ on the underside of the liver that is used to store bile. Bile is made in the liver and is stored in the gall bladder until it is needed to help the digestion of fat.

Gall bladder gets diseased due to an unhealthy diet and lifestyle. This leads to an imbalance of the acid-alkali balance in the body which causes the cholesterol to precipitate in the gall bladder leading to stone formation. Over time, these may get infected and lead to an acute inflammation, pain, fever etc. A stone may move ahead into a narrow passage/duct and get stuck leading to severe agony.

Am I at risk of developing gallstones?

Gallstones are seen in all age groups but they are rare in the young. The possibility of developing gallstones increases with age. The following groups are considered to be at increased risk:

What are the Symptoms?

Some common symptoms of gallstones or gallstone attack include: 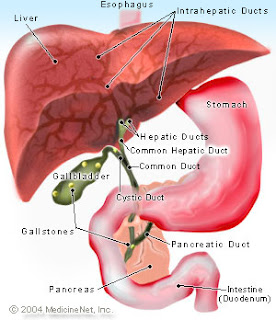 What can do about it?

Like all diseases, stress plays a major role in gall bladder disease. Therefore it is important to follow some de-stress techniques like pranayam and other breathing techniques. It is pretty essential that you participate in regular exercise, make sure to drink enough water regularly to encourage gall bladder emptying.